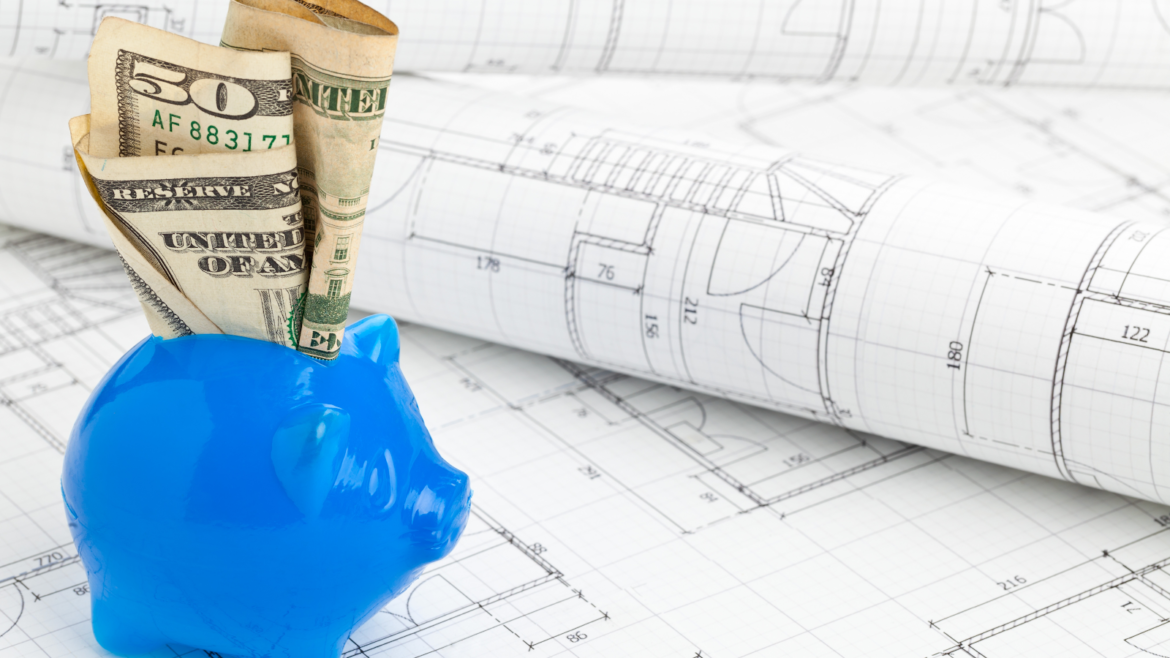 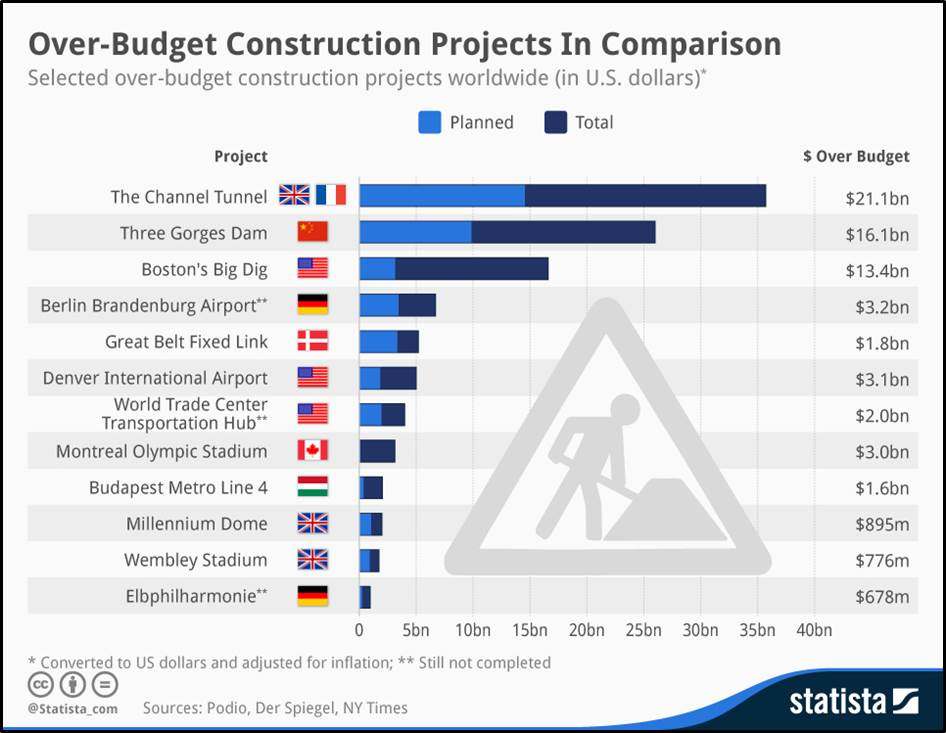 Disastrous! This was the headline of The New York Times in 2014 to report the delay and USD 2 billion overhead in the works of the new World Trade Center subway station. The value was almost twice the original cost disclosed in 2004 during the peak work of the WTC reconstruction works.
Unfortunately bursting the budget is more common in the life of an engineer than executing a project exactly within the original premises agreed upon with the investors.

Note that in the chart above, which compiles the public information of the largest budget diamonds in USD history in real terms, even the Germans, synonyms for planning and efficiency, have some of their projects listed. Among them we have Elbphilarmonie, a concert hall in Hamburg and the new Berlin airport.

Obviously, to appear on a catastrophic list like this is a quality that is not linear in all societies, transparency. Also, for the costs of the work to be extrapolated, they should at least be expected to happen, which was not the case with the most recent engineering disaster in Brazil, the rupture of the Samarco tailings dam. The financial cost of the disaster was estimated at BRL 14 billion or USD 4.5 billion, exceeding the magnitude of the extra costs of the new Berlin airport.

Regardless of the nuances discussed so far in relation to transparency or complete neglect in disaster prevention, all the projects listed in Figure 1 have in common the high complexity of scope and the strong presence of services such as special foundations and tunnels. In the case of works with strong foundation services, a centimetric sample of the subsoil is relied upon and the interpretation of this sample is extrapolated to determine the quantitative and solutions be used for kilometres. Of course, technical corrections are made during execution, generating the famous quantitative changes that will impact costs and deadlines different from those originally planned.

Projects with these characteristics of high complexity and singularity of scope are much more susceptible to interferences related to the real determination of their quantitative, costs and deadlines, since a premise not properly studied and adopted as a rule during the development phase of this project can easily double or triple its implementation period. This demands a monstrous injection of capital to recover from these “lost” deadlines.

Add complexity in already complex systems by design, such as the adoption of schedules and budgets that do not allow project success or do not invest what is necessary in preliminary studies (topography, geology, geotechnics, logistics, etc.) that allow the real determination of the scope , is the disaster recipe for any highly complex project.

A recent study at the University of Oxford’s Saïd Business School ( Flyvbjerg, Budzier & Stewart, 2016 ) has compiled the budget diamonds of the summer and winter Olympics from the 1960s to the present day. The surprising result is that almost all events have been completed with budgets above that initially disclosed. The summer Olympics were completed on average with USD 5.2 billion overflows and the Winter Olympics had an average budget break of USD 3.1 billion. These data show that this particular type of project is the one that systematically exceeds its costs among major engineering projects. 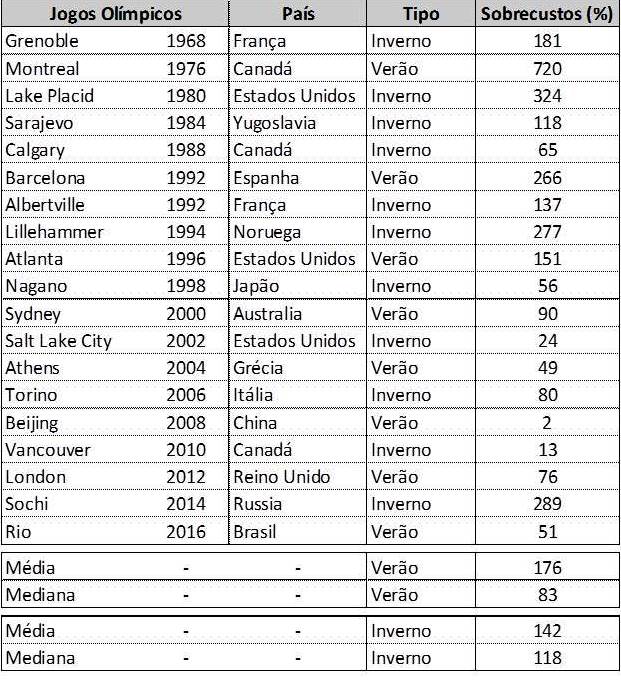 Again the complexity and uniqueness of the scope to be executed play an important role in determining the budget diamonds in the projects of the Olympics. Olympic Games are unique and complex events because they deal with works of the basic infrastructure of energy, water, sanitation and transportation as well as the remodelling and construction of arenas and special buildings and IT projects of high complexity.

As has been said, adding complexity to an already complex system is flirting with chaos and failure. A well-defined scope definition and the use of deadlines and actual market costs have the simplifying potential that every project manager should look for.

In line with good engineering work in defining project scope, which should be reflected in cost and time assumptions, the team responsible for developing and implementing a highly complex project needs to invest time and effort in the training of its sponsor (” sponsor “). It is he who will ensure that the team has autonomy to work in a way aligned with the needs of the project in question.

Stakeholder management of the project is critical to reducing project complexity. Generally, stakeholders in this type of project respond well to a simple and concise message that is perpetuated throughout the entire development and deployment phase. Keeping the message conveyed to stakeholders as simple and clear as possible helps align these with the real needs of the project, creating a flawless condition for this project to succeed. 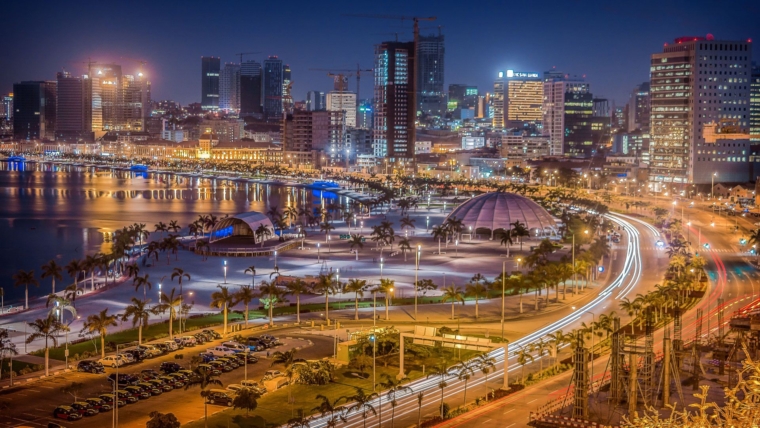 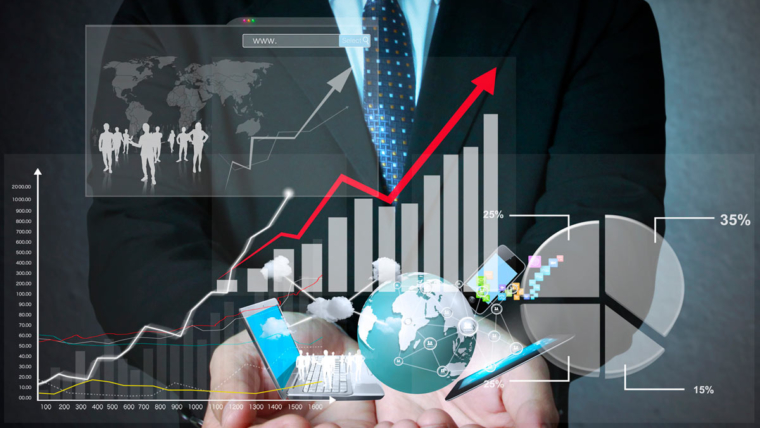 How to Build an International Career in Engineering (Part 3)