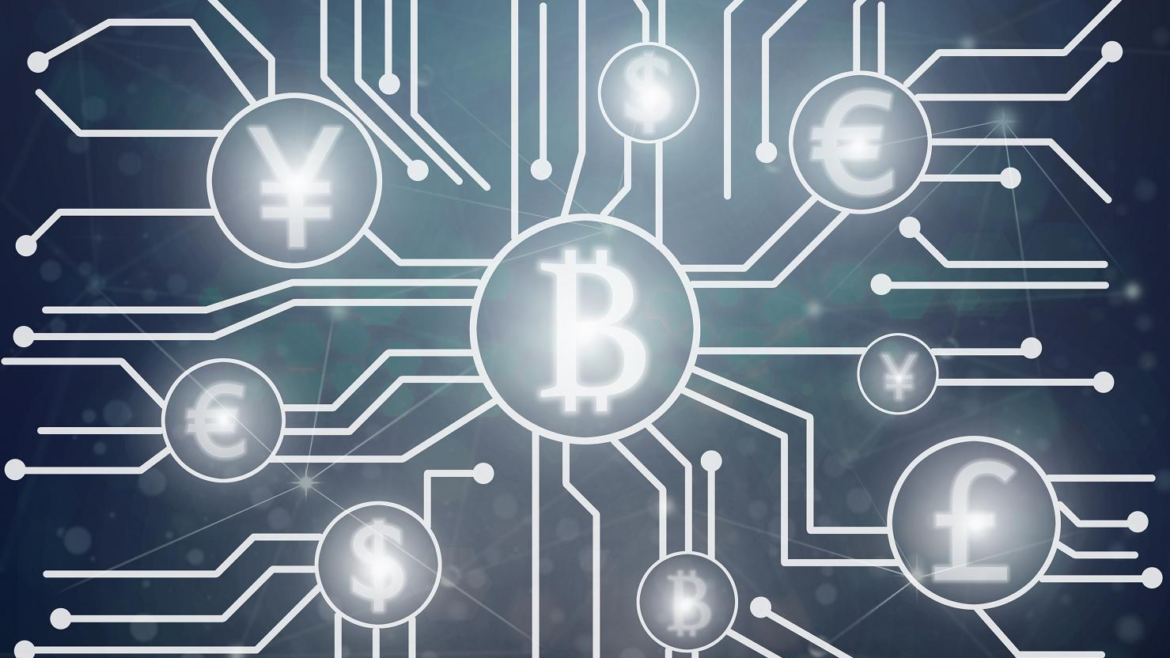 The year 2017 was a unique year in the history of cryptocuredas (or cryptocurrencies in English). Those who bought these electronic assets in their launches, ie the Initial Coin Offering (ICO), averaged a return of 1200% during the year 2017 [1] . Those more fearful of the extreme risk of an ICO were able to choose crypto-coins already in circulation such as Bitcoin (BTC), Ethereum (ETH) or Ripple (XRP). The returns were equally absurd, reaching 1336% for Bitcoin, 8984% for Ethereum and 2016% for Ripple during the year 2017.

Jargon like blockchain , tokens , distributed ledger , mining , altcoins , ICO, hard forks , dominated the news when it came to crypto-coins. At the same time opinions about a possible speculative bubble around this kind of electronic asset were given to the thousands with assiduous media coverage in their tireless quest for a headline.

Like all assets with a value greater than zero, the cryptomoedas arose for the purpose of solving a problem of society. This is because its value is linked to its ability to solve this problem. Here, as in your life, it is important not to confuse price with value. Warren Buffet has an interesting definition that is as follows: “Price is what you pay, the value is what you take” [ 2 ]

The question that should be asked by anyone who wants to understand crypto coins is: What do you take when buying 1 BTC? ( which at the time I write this article has its price negotiated at approximately R $ 54,000.00 )

In order to understand the answer to this question, we must first understand a little more deeply about what this technology, which is almost 10 years old, is about and what problem it proposes to solve.

Crypto-coins are electronic assets that can be used as a means of payment. They use blockchain technology and cryptography to ensure the validity of transactions and the creation of new currency units. By simplifying the concept a bit, crypto-coins are assets held in a ” distributed ledger ” where your property is secured by a fantastic technology that never allowed manipulation even after almost 10 years of its launch. Best of all, all embedded technology in this currency is open-source, meaning the software used has the open source code and can be freely copied, modified and improved. For this reason, you can see thousands of new crypto-coins being released every month.

In broad outline that bakery spreadsheet that was noted the debits and credits were updated and improved, became public and everyone has access to it. It is possible to read your content freely, distribute it (replicate it) equally to the millions of people who participate in the network and only accept changes (new entries) from those who have the key that authorizes this modification. The criptomoeda is only the monetary unit used in this modern book of books to control the debts and credits of each one. It is as if the owner of the bakery had invented his own currency and used it in all the debit and credit entries in the notebook.

It is relatively simple to understand that the value of this technology is not in the monetary unit created but in this fantastic modern book of fakes of the times the proof of frauds and the like that we call blockchain .

And what is the problem that this invention, the blockchain , came to solve?

Radical paradigm shifts are easier to see when they are far away from us, such as the print media. The written press was surely the most influential paradigm shift between the fifteenth and eighteenth centuries, since it enabled the common man to access to previously exclusive knowledge of few as nobles, monks, and church members. The engine created in the nineteenth century, changed the energy paradigm of the time, helping to end slavery and consequently colonialism. It managed to solve the energy problem of society since before the engine, the energy supplied was purely manual or animal traction. The Internet, invented in the twentieth century, completely changed the distance paradigm and dissemination of information. The world is much smaller today than 50 years ago given that today it is possible to easily do business with anyone at any distance thanks to the internet.

With the exponential increase in the number and turnover of people and businesses provided by the internet, there is a deficiency in this growing transaction environment that demands a competent solution. As a result, one who manages to fill that gap will be remembered for a long time and logically will accumulate far more wealth than is possible to spend in a lifetime. This gap is called trust and who managed to close it is called Satoshi Nakamoto [ 3 ] , and the invention is called blockchain (that modern notebook that we talked about a little).

It is natural for a human being to first trust the person or company and then do the business. Currently, our solution to resolve the issue of trust to do business is still partial and focuses on outsourcing this activity to an intermediary who agrees to keep the relevant records for consultation when necessary. Nowadays we know very well these intermediaries, such as SERASA, SPC, banks, real estate registry offices, civil registry office, DETRANS, public security secretaries, certification bodies, class entities, trade boards, protest notices, operators credit card, etc.

The only, or large, part of the activity of these middlemen is to provide only a certain degree of trust to the peers who are willing to transact goods or services. Unfortunately, these intermediaries are, by their nature, subject to errors in the information provided, either by a deliberate misrepresentation (eg, the lower value of an apartment in a notary’s office), for pure adulteration (eg false identity, cloned credit) or even the complete lack / error in the insertion of some record.

Blockchain technology has completely revolutionized the way we gain confidence for our day-to-day business in addition to potentially eliminating all middlemen who offer this service.

As we have seen, the blockchain is a large database , open to the public, distributed and replicated millions and millions of times within network computers (miners) that, due to encryption technology implemented, tampering is impossible of records already agreed to be true in the past or also to register events without the specific private key for it (eg X bitcoins debit in wallet Y).

In short blockchain , which is the technology behind bitcoin and any other criptomoeda, completely changed the paradigm of trust by giving an extremely competent and inexpensive solution to the problem. Just as in the fourteenth century when everyone wondered how they could put the press into their business, in the twenty-first century the question was how to put the internet within their business. Today the question that remains is: What is my strategy for using blockchain in my business? Whatever it may be, you can be sure that you will have to solve the same problem: gain full confidence to support and foster exchanges of goods and services.