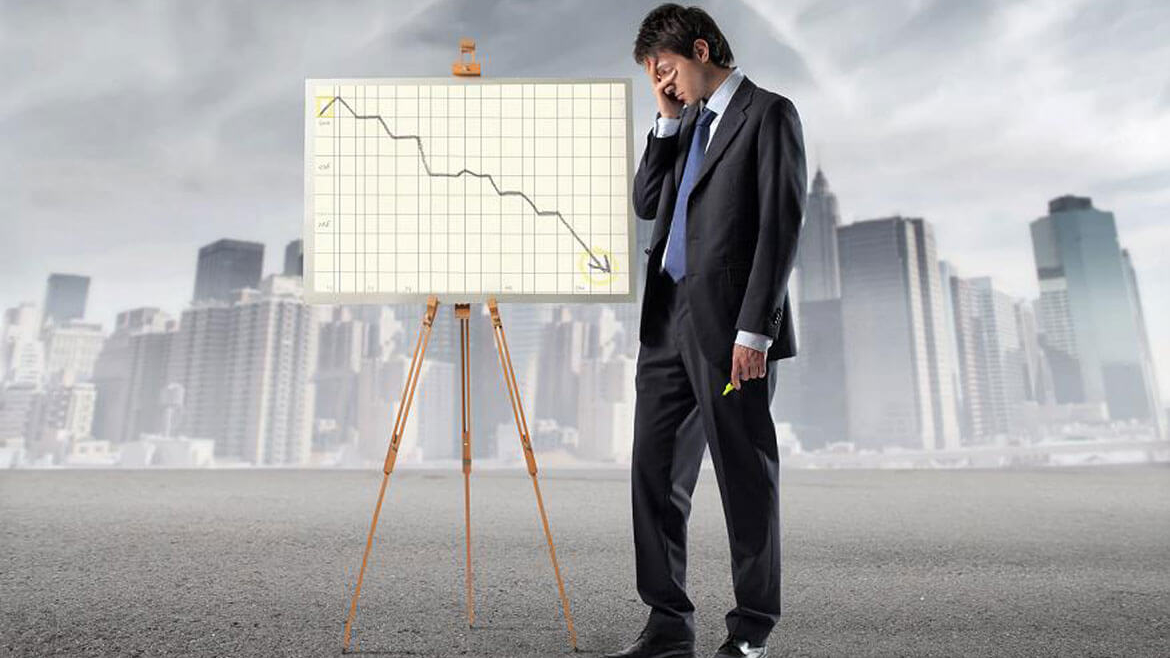 It is well known that great ideas have the potential of taking society far, and this is especially true when dealing with major construction and engineering projects. During the development phase of a project of this nature, we come across a series of “big ideas” that may seem grand in theory, but in practice they pave the way for these projects to fail, thus bringing a chaotic situation to their investors and suppliers.

The literature on failures in large construction projects (or Mega Projects) presents several definitions to classify a project as flawed, but all these definitions converge to the same point:

“A failed project is one that has not been able to achieve the agreed goals. “

We know that the main objective of projects in the area of engineering and construction is to maximize the invested resources thus generating the maximum possible value for its owner or in the case of private projects, generate the maximum return for its investor.

One can try to consider that failure in large construction projects is an unusual occurrence, but in my research, I came across a reality that 2 out of 3 large projects fail miserably in the infrastructure sector in Brazil, which is much greater than any public or private company can afford. One who thinks thet this failure rate is exclusive for Brazil is mistaken. With the launch of the ” One Belt, One World 1 ” by China 2 , in which the country intends to provide $ 900 billion in credit lines for building infrastructures globally, some researchers at Oxford University concluded that the mega projects conducted by companies Chinese fail at a rate higher than 50% 3. According to IPA ( Independent Project Analysis ), this number reaches more than 60% globally.

Major engineering and construction projects are certainly a fertile place for delusions and disappointments and so you need to know how to avoid a similar fate. To prevent your project from failing, it is very beneficial to understand what we call “The Seven Capital Sins of Major Engineering Projects 4 ” which are very common attitudes that lead to these projects failing. The following is a summary of these attitudes:

In the next article, I will address The Seven Deadly Sins in Major Engineering Projects.

Read the article on blogdaliga.com.br 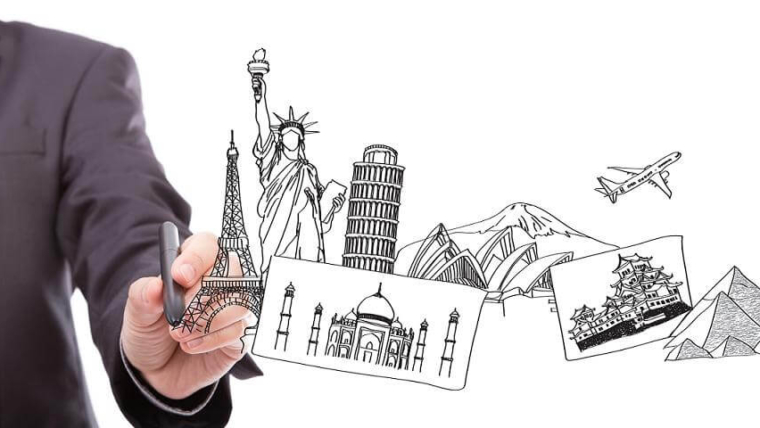 How to Build an International Career in Engineering (Part 1) 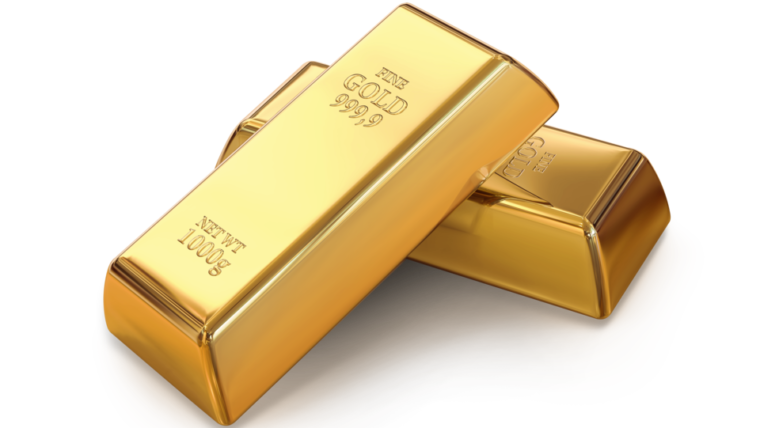